Rules adopted to check authenticity of the chain of narrators (Isnaad)

Rules adopted to check authenticity of the Matn(Tex of Hadith)

In short, Hadith researchers paid critical attention to the science of biographies and criticism (Asma’ al Rijal) of the hadith narrators in each generation. And so, narrators of hadith (isnad) were subjected to severe tests and were graded according to varying degrees of reliability and genuineness depending upon their character, religious reputation and orientation, depth of knowledge, and the soundness and accuracy of their memories.

For complete set of O'level Islamiyat notes, contact us. 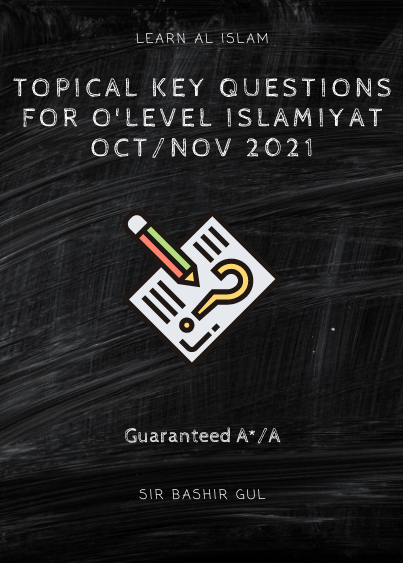